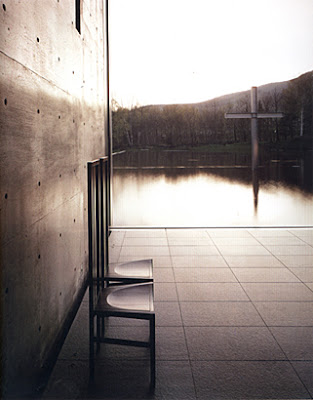 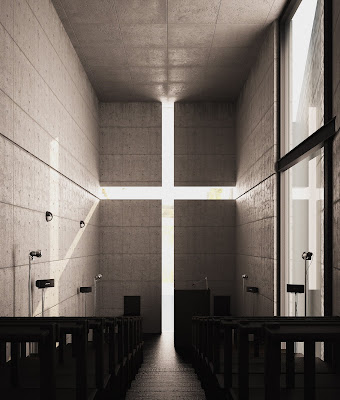 At least 84 people died when a gunman opened fire at an island youth camp in Norway, hours after a deadly bombing in the capital, Oslo, police say.
Police have charged a 32-year-old Norwegian man over both attacks.
The man dressed as a police officer was arrested on tiny Utoeya island after an hour-long shooting spree. The search for other possible victims continues.
The Oslo bombing killed at least seven. Prime Minister Jens Stoltenberg said the attacks were "like a nightmare".
Mr Stoltenberg, whose offices were among those badly hit by the blast, described the attacks as a national tragedy and said civil servants were among the dead in Oslo.
"Never since the Second World War has our country been hit by a crime on this scale," he told a news conference in Oslo.
He added that he was due to have been on Utoeya - "a youth paradise turned into a hell" - a few hours after the attacks began. Many others were injured there as well as those who died.
Posted by Concept Interiors at 7/23/2011

Email ThisBlogThis!Share to TwitterShare to FacebookShare to Pinterest
Labels: life

I'm at a loss of words... just reading the news all the time... can not believe it all actually happend.

I'm so appalled by this tragedy.
Kind regards
veronique

I went to high school with him, how sick is that!
I don't even remember him, he was obviously a lonely freak.

This is definitely the worst year ever.
First we lose my brother in-law, and now this...

Sweet thoughts for you, the families and innocent victims of this tragedy...

Concept Interiors
Oslo, Norway
Interior Architect MNIL Work mainly with hotels, restaurants, bars and business centres. I want my blog to be a collection of inspiring images, without any restrictions to layout and set rules. It's my sketch book, filled with good ideas I use for my work.